I actually do think the /remove feature should only be live for the first 3-5 mins of a game.
That feature is only meant to remove laggers or people not building.

COME ON TORA, what about chop assholes that don't leave a game huh? Kill their farms?

I hope all WarVid & Insight drops are fixed.
(Last time I got dropped by WarVid was November the 5th)

I'm on my NO-WC2 vacation but I hope I'll test all the new features soon!

Hope I can watch some games & talk to some sons of bitches in Discord. (But I'm not sure yet)

Also, maybe the timer plugin, who knows, gotta test it all.

PLS LET ALL THE PLAYERS USE THE TEAM-OBS COMMAND. 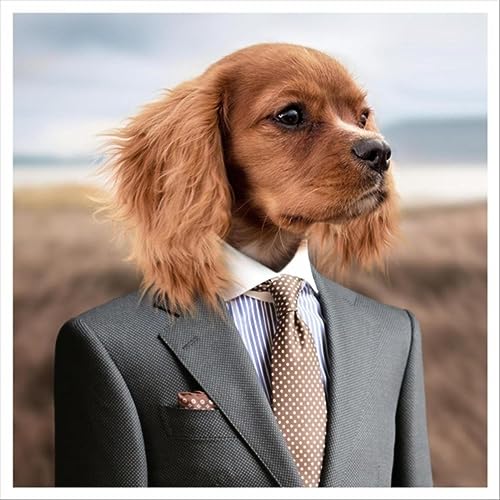 il is very smart but just has a lot of other priorities in life.  But he is very responsible and wise as owner and caretaker of the server.

Thank you darling, you're a real GENIUS BRAIN & SMART you just took that thought outta my brain & post it here.
That's exactly how I wanted to answer to Equinox yesterday, but preferred just ignoring him.

Teams 2 1 would mean
that player in slot 2 belongs to team 1. 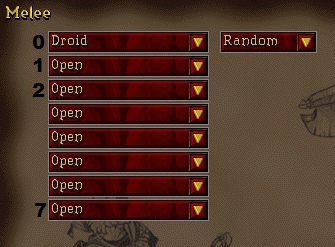 Maybe add +1 to slot counter in your code to make it more user-friendly?
1 2 ... 8
So all alternatively gifted GOW players (and Nazi too) can set the teams EZ.

Thats why some peoples dosent love you and other russians

TO BE FAIR NOT ALL OTHER RUSSIANS LIKE RUSARMY EITHER (BOTH THE WARCRAFT GUY & THE ARMY ITSELF).
I wonder why he has a problem with ANDRZEJ, cuz Andrzej thinks Putin is good for Russians as a president, Rusarmy thinks the same way. You gotta be friends, not enemies!
Quote from: Rus on July 24, 2021, 02:33:29 PM

Even SPB- has to pretend not to be Russian and learn English in order not to be banned .

Just taking the admin from iL will solve the entire problem

IL might be the best Russian you have ever met.
And we're very lucky to have him as an admin.

I prefer this one:

Good to see you alive and getting better after that surgery GJ!