News: If your graphics are broken you can fix with the new ddraw version.
** Read how to install it here **

must have been a while, /finger says last logon feb 2019

I can help too but we need further actions as lance mentioned. 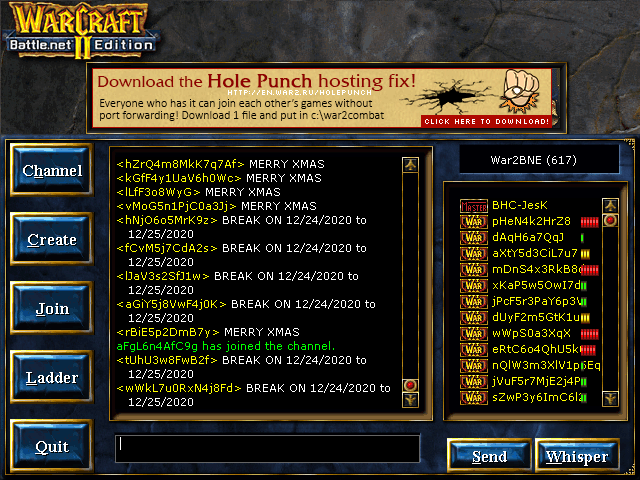 Yeah it's monitor dependent. My last monitor setup I had for several years wouldn't auto-switch to the correct aspect ratio, so I had to manually change to 4:3 whenever I wanted to play. My new setup auto adjusts, so pretty happy about that!

I think it's a combination of the monitor and display driver since i didn't change my monitor. With my old win7 PC it just worked, then after a display driver update i had to fiddle around with some 3rd party fix to get it working again. The old fix didn't work now.
At the moment i have to set the monitor manually to 4:3 which is pretty annoying obviously.

SO SOMETHIN LIKE DIS (A RANDOM RESULT FROM GUUGLE):
https://www.amd.com/en/support/kb/faq/gpu-68#faq-Accessing-Scaling-Mode-in-AMD-Radeon-Software

since my switch to new hardware and win10 my w2 keeps stretching to 16:9 and i want to play in 4:3. The setting in the war2 config didn't help.

I use combat 4.6 and the most recent amd radeon drivers. The keep ratio setting in the radeon driver didn't help either.

Anyone got it running with amd drivers?

Wtf, i donated all my money and it's still not enough
1 free beer for everyone who donates to make this possible!

i severely underestimated jesk. Next time we do a series i will have to put on my super try hard pants.

i accept. alrdy talked to vizzer about a date, we will try to play next weekend because of time zones

PS: Mousetopher, keep the hard work, those peoples deserve it.